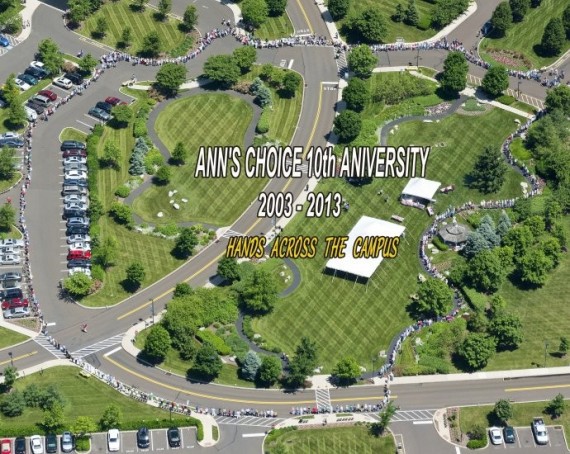 Can you find where you live? 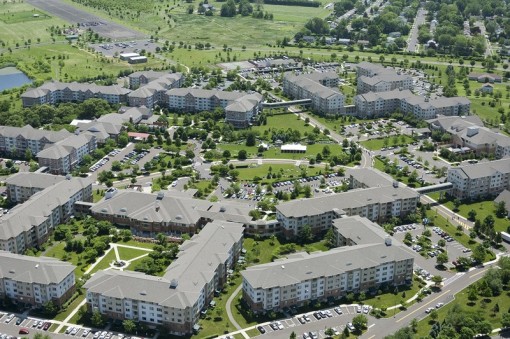 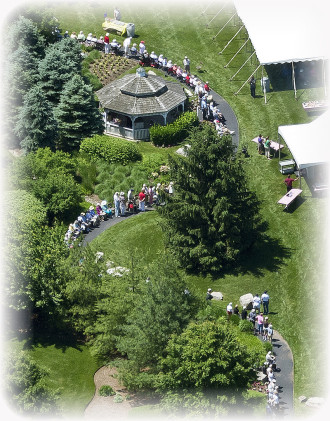 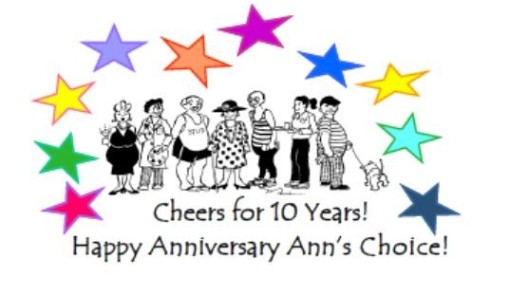 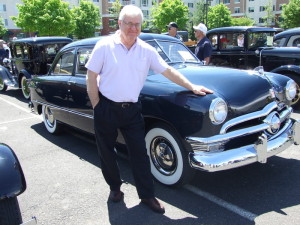 At the recent Antique Car Show here, Bob was leaning on a 1950 Ford auto resembling his first car which was a 1950 Chevy BelAir stick shift two door, with 5 cylinders - one was burned out.

On February 22, we held the kick-off event for our tenth anniversary celebrations.  A good time was had by all at the reception in our Multipurpose Room.  State Senator Stewart Greenleaf, State Representative Bernie O'Neill, and Warminster Township Supervisors chairman Leo Quinn attended, and Ann's Choice retirement counselor Marie Dmoch recalled the early days before there were actual buildings on our campus.  Approximately 400 residents and staff were on hand to enjoy wine, cheese, and a 10 year retrospective slide show.  Special thanks go to Lisa Sicilia, catering manager, and the Dining Department staff.

On March 12th and 15th the Ann's Choice Chorus performed two concerts, a retrospective of their performances at various Ann's Choice events "Thru the Years," as the concert was called.  Both concerts were held in our chapel to large audiences.  Special thanks to Jack and Dottie Edgar for their ten years of devotion to the Chorus.

On April 11, 12 and 13 the first Ann's Choice musical was presented in the Performing Arts Center to enthusiastic crowds.  "Sometimes a Rainbow," with story, lyrics and music by Tom Northam, filled the PAC stage with a cheerful crowd of characters.  The musical was produced, directed and acted by Ann's Choice residents.  Congratulations on a great job!

On a perfect May day, we honored the first responders who serve our community (police, fire, ambulance) on "Hero's Day."  Mother Nature cooperated on May 17th for our antique car show, picnic and bagpipe band concert.  It was the perfect day to relax in the sun, enjoy the fellowship, and marvel at the perfectly preserved and lovingly cared for antique cars parked in the Rose Garden parking lot.  Special thanks to Angelena Adams (Community Resources), who organized much of the day's activities, and to the folks in our Catering Department, who provided the food.

After several days of hard rain, the Planning Committee rejoiced when grey skies gave way to blue and a nearly cloudless sky greeted us on June 12 for the second "Hands Across Ann's Choice" event.  Residents from both independent living and Rose Garden joined with staff for an aerial photo "op" and a picnic lunch on the Village Green, provided by our capable Catering Department.  A citation from the Pennsylvania House of Representatives, courtesy of Representative Bernie O'Neill, was read, and comments from social worker Jennifer Steinhauer and resident Al Bradley rounded out the brief program.  This was truly a community event in all aspects, from the support provided by General Services and Dining, to the great turn-out by residents and staff.  Great job, Ann's Choice!  (note:  the picture above is from the first "Hands Across Ann's Choice" event five years ago)

There was no lack of patriotic feeling at the 4th of July celebration, held in the Keystone Multi-purpose Room.  Hats took center stage in a contest for the best decorated.  Songs, skits and fellowship contributed to a lively afternoon.

We ended our year of 10th anniversary events with a wonderful evening on August 1.    Special thanks to our Dining staff for a delicious dinner.  The "flash mob" pulled off by our student servers in all of the dining rooms couldn't have been more fun - we'll never hear "We Are Family" again without remembering them in their black pants, white shirts and colorful star-shaped glasses - looked like they were having as much fun performing as we did watching them!  Live music...dancing...champagne...and our residents all dressed up to celebrate in style.  Staff members were on hand to serve champagne and take pictures.  Executive Director Chris Donati visited each dining room for a toast to the last ten years and the next ten years.  A great event capping off a great year.

For more information about the past ten years at Ann's Choice, go to the history pages on this site.﻿ 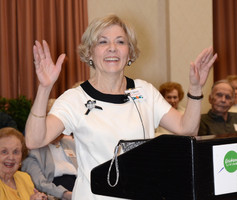 Some pictures from the February Wine and Cheese. 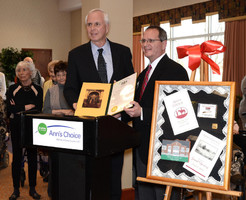 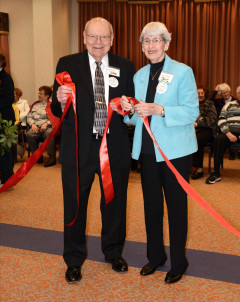